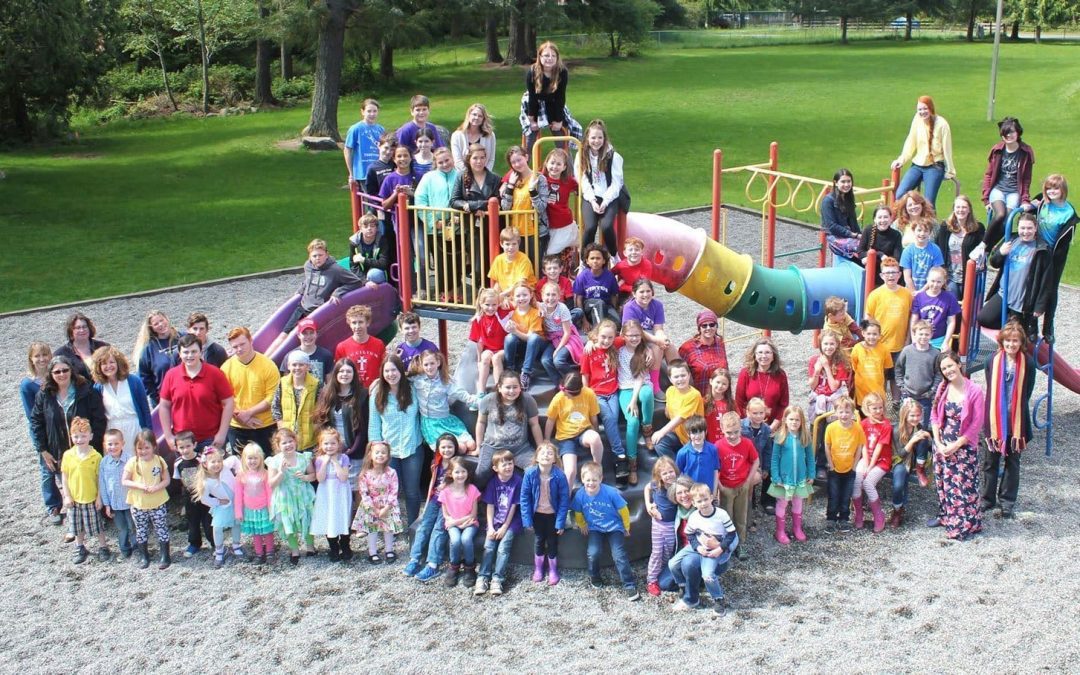 HOW TO IMPROVE SCHOOL ADMISSIONS

“We would often have 5 or 6 hard copies of enrollment forms, some with ‘you already have this’ scribbled across the top by parents,” Angela said, recalling experiences from her first year with the school. “Sometimes parents would turn in everything right away, and we could get them in the system in less than an hour. Some would take multiple phone calls, and it could be several days before we were able to finish enrolling a student.” 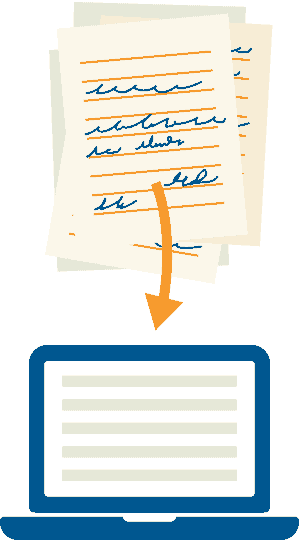 “On the whole, our parents are very happy about not having to fill out any paperwork, especially not having to refill the same paperwork every year,” commented Angela. “There are a few holdouts, but we just tell them to stop by the office, and we go through it together.”

If you’re ready to cut stacks of forms and improve school admissions, send an email to service@gradelink.com or give us a call at 1-800-742-3080 ext. 2 to get started with EnrollMe.