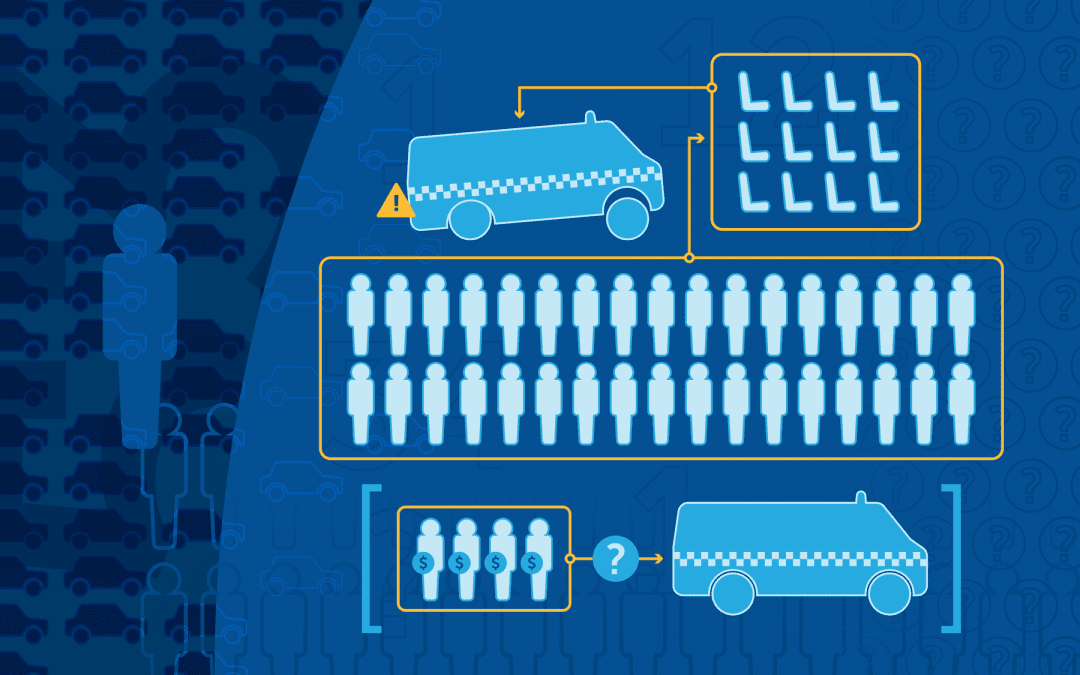 Last week I explained to a parent that his son was apt in mathematics because of his visual and artistic nature. This parent was just one among the many that believe math is for the conventional and therefore only a small elect population will ever be successful in the subject. The view of math as unoriginal, not fun, and too difficult is a problem that extends beyond math class and seeps into most scholarly subjects. Yet, this perspective is not reflective of the extensive power and depth existing in each academic area.

To combat this view of school subjects appearing as rote and unimportant and to improve student engagement, teachers must take a stand, by bringing their own created problems to the classroom, or adapting existing problems so that students may see the usefulness of the subject, gain motivation for learning, and make deeper connections to other areas of life so that students may be more prepared for life outside of school and push a culture forward that values academic education.

By bringing problems adapted for your students into the classroom, you can break the stereotypes for students that a particular subject does not relate to the “real world” or is useless to them. In most schools, a specific curriculum is used in each subject which may not relate specifically to the students in a particular class. However, as stated by Beyer and Davis in their research on adapting science materials, “…research has shown that effective teachers hold an analytical stance toward curriculum materials, critiquing and adapting them to achieve productive instructional ends” (Beyer, 2012).1

An effective teacher applies problems that make sense in the realm of their students, and this helps students know how the subject matter is applicable to their personal lives. For example, when considering linear functions, if students see a problem about an individual buying 53 cars, the students are given the impression that math only applies to unreal situations. A situation in which one person buys 53 vehicles feels forced or at best, not equitable.

Rather than use such an unrealistic task, we create our own. I start by asking students what they have purchased recently. As a class, we investigate the price of various items, and from that, we can create a linear model that represents situations my students are already involved in. When students saw their own ideas in the problems, they were able to connect equations to their real lives.

Looking for additional ways to improve student engagement and become a more effective teacher? Check out this boredom-busting blog.

I look for other relevant contexts throughout the year as well. When looking at matrices, I consider senior students’ business projects. I am able to create problems that students will see in their projects that help students later apply their math skills. This eliminates much of the frustration students had in past years who did not have such mathematical knowledge or connections. When considering exponentials, students investigate how their banks handle charging interest to make our formula more applicable and useful for their lives.

When problems in my class are created for the atmosphere in which students live, students express a desire to know more. They ask questions about follow-up cases or weird cases when something might go wrong, and they are now able to resolve many of these on their own. They are aware of how their mathematical knowledge might be used to their advantage as they live their lives.

When a topic is presented from a fresh perspective, students may have more “buy-in” and respond with increased motivation. The morning I was supposed to teach my class about absolute value and translations, I boarded a public van to get to school. There were 12 seats in the van, yet 34 people squished into the small space. When I stepped off at my stop, I could see the back of the van being dragged about an inch from the ground.

Because my experience is one lived by my students, I was able to turn this into a math task that made students feel a part of the problem and motivated to find a solution. We used absolute value to put an appropriate number of passengers allowable for the driver to make a profit without the van taking a turn for the worse. Students started their task in laughter because it is an experience that they too have lived in their daily lives. But they were also aware of the impact math could have in creating a better, more efficient system.

In some cases, I can even pull in an example not reflected in the real world and build motivation from that. Lately, my students have been interested in a particular television series. I was able to use the series to make up tasks that led to our lesson goals, and students seemed intrigued to find the solutions. They asked numerous questions and diligently worked to draw up their models. In these two examples, the students were motivated to finish the task and it may not have been possible to give them such motivation from one of our textbook problems. The students needed fresh problems that allowed them to engage.

Ultimately, presenting a topic with a personal touch from the teacher will give the opportunity for students to expand their minds and reach for connections they would not have considered otherwise. Even in a small class of students, the thoughts and interests are diverse. I always make it an aim and hope that students will leave my class knowing that whatever topic they are interested in has some relationship to mathematics. However, this is only possible by drifting away from the standardized curriculum and adapting problems that allow students to make connections.

A common way to introduce exponential functions is by discussing new species introduced into a population. However, since I have many students who are interesting in some form of music, I like to start by discussing the difference in hertz between each note and allowing students to see the pattern. Students can expand their patterns and ideas from pianos to ukuleles to clarinets. But also, they often realize that they have heard of this pattern in nature and are able to make a connection between music and newly introduced species. This is an uncommon connection, yet appropriate for the math they are working in. 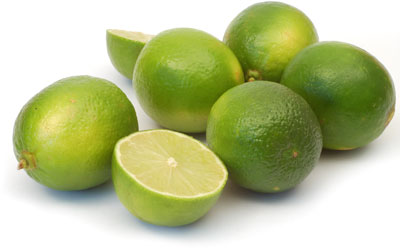 By using my own math problems, I can also help students see their impact on society or the impact societal systems have on them that I would not be able to otherwise. In class, we look at issues such as buying and selling and when I place realistic numbers in the problems, students begin to question why a producer of limes who is in the field all day makes less profit than the man who comes to buy the limes and resell them to a third party. Problems such as these lead to various connections for students and once students have had some practice, they can use mathematics to make connections on their own.

While bringing my own questions and spin into the classroom is exciting and engaging, it is also necessary to bring out the best for the students involved. By bringing one’s own problems to the classroom, students receive a fresh perspective that gives them motivation, allows them to make deep connections, and makes the subject relevant to them. Now, it is not easy to create new problems and tasks for your students that always meet the learning goals. A new teacher especially may struggle with having the ability and knowledge necessary to adapt a task, but with practice, one will become better at doing so.

Creativity breeds creativity. I have seen how my own creativity in the classroom brings out the creativity of my students, but it also leads to my own. Once I begin thinking critically and creatively, I see problems come out of my everyday experiences and it becomes easier to adapt these to my lesson plans. Students deserve to get the most from their academic experiences, so let´s challenge ourselves in this one area that can make an intense impact. If a student values an academic subject, then we are one step closer to having a culture that values the subject as well.

The author of this post is a guest blogger. Do you have a great idea to share with your fellow educators too? We’d love to hear it! Click here to learn how to earn rewards writing for Gradelink.