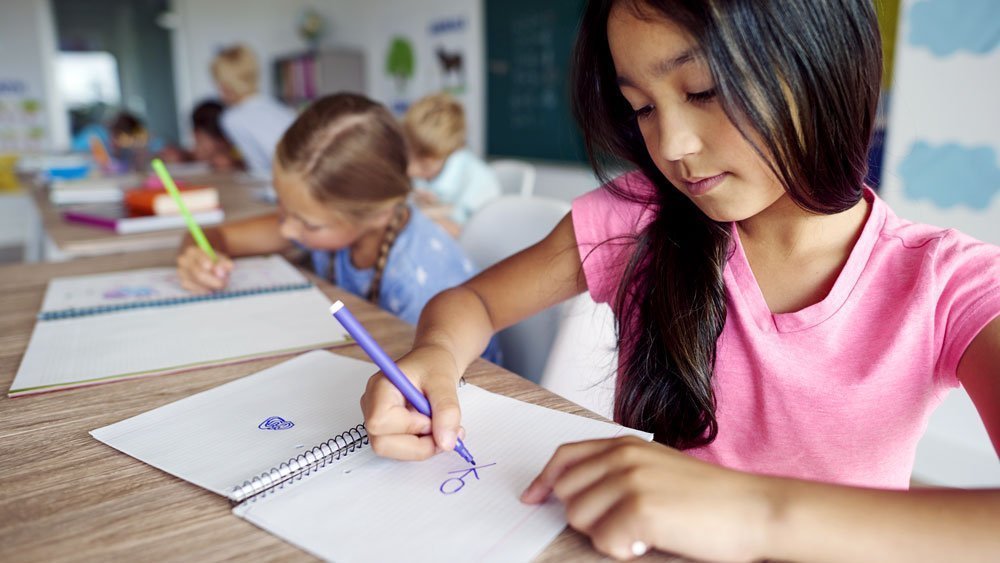 HOW TO INCREASE SCHOOL ENROLLMENT

Prince of Peace Lutheran has a reputation for being a loving and academically stimulating school. Parents treat the staff “like family,” and since 2011, the school’s enrollment has doubled from word-of-mouth alone. 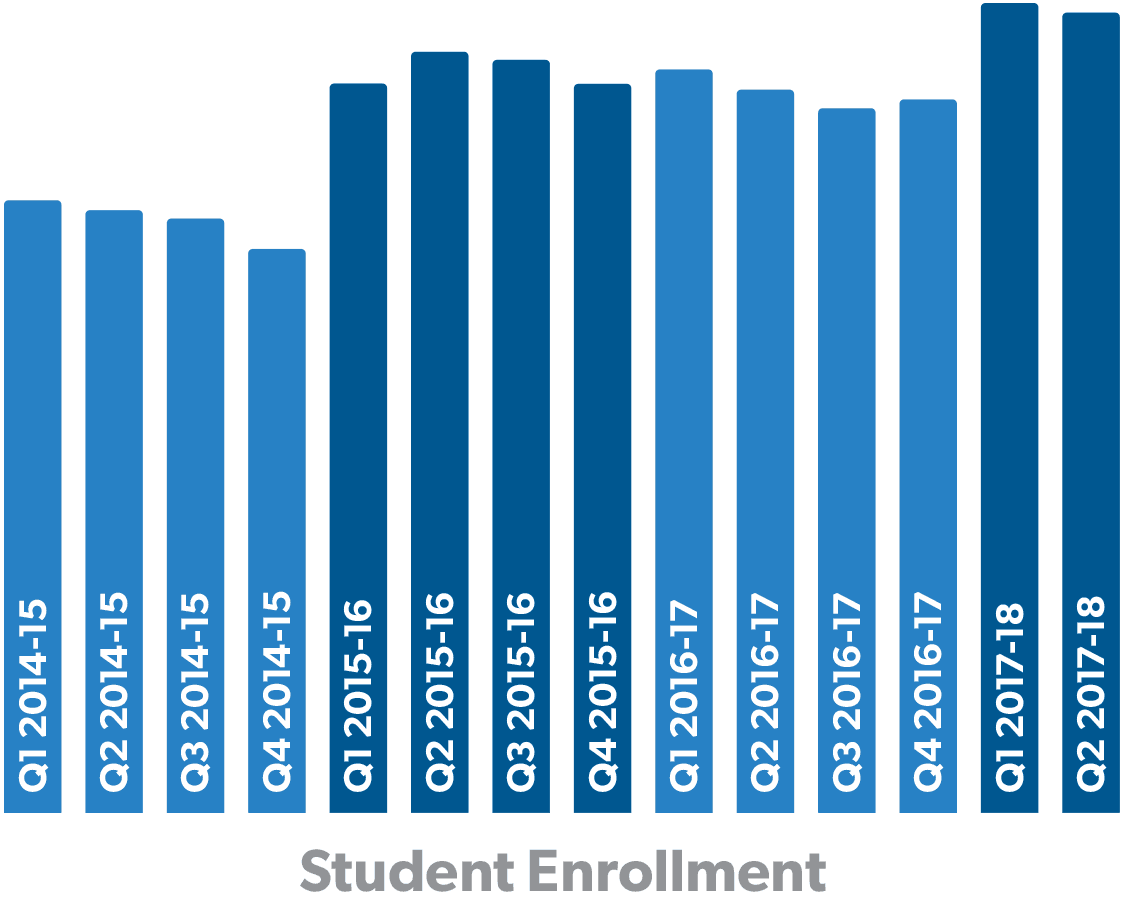 There was a sizable increase in enrollment when Gradelink EnrollMe was implemented for the 2015-16 school year.

Jeff Sell, the school’s vice-principal, recalls how he and his team were forced to constantly ask parents to re-submit forms whenever information was entered incorrectly. More importantly, they lived in constant fear of losing student information. “If we had lost even one student’s papers, we would have lost more than it cost to use Gradelink for an entire year,” Jeff explained.

Parents also benefit from EnrollMe. “They [asked] us to do online forms for years, and parents with multiple kids really complained about the hassle,” Jeff recalls. Parents familiar with Gradelink were ecstatic when it came time to re-enroll, and new families have “had zero complaints.”

“If you ask a parent if an online form makes a difference, they’ll probably say no, but subconsciously, it really does,” Jeff explains. “If a parent feels better about another school because they don’t use paper forms, then you just lost a potential student.”

Would your school benefit from attracting new families? Click here to see if Gradelink EnrollMe is the right fit for your school.